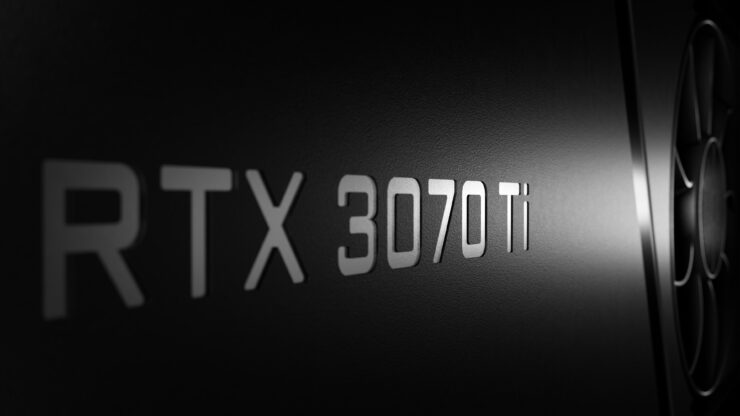 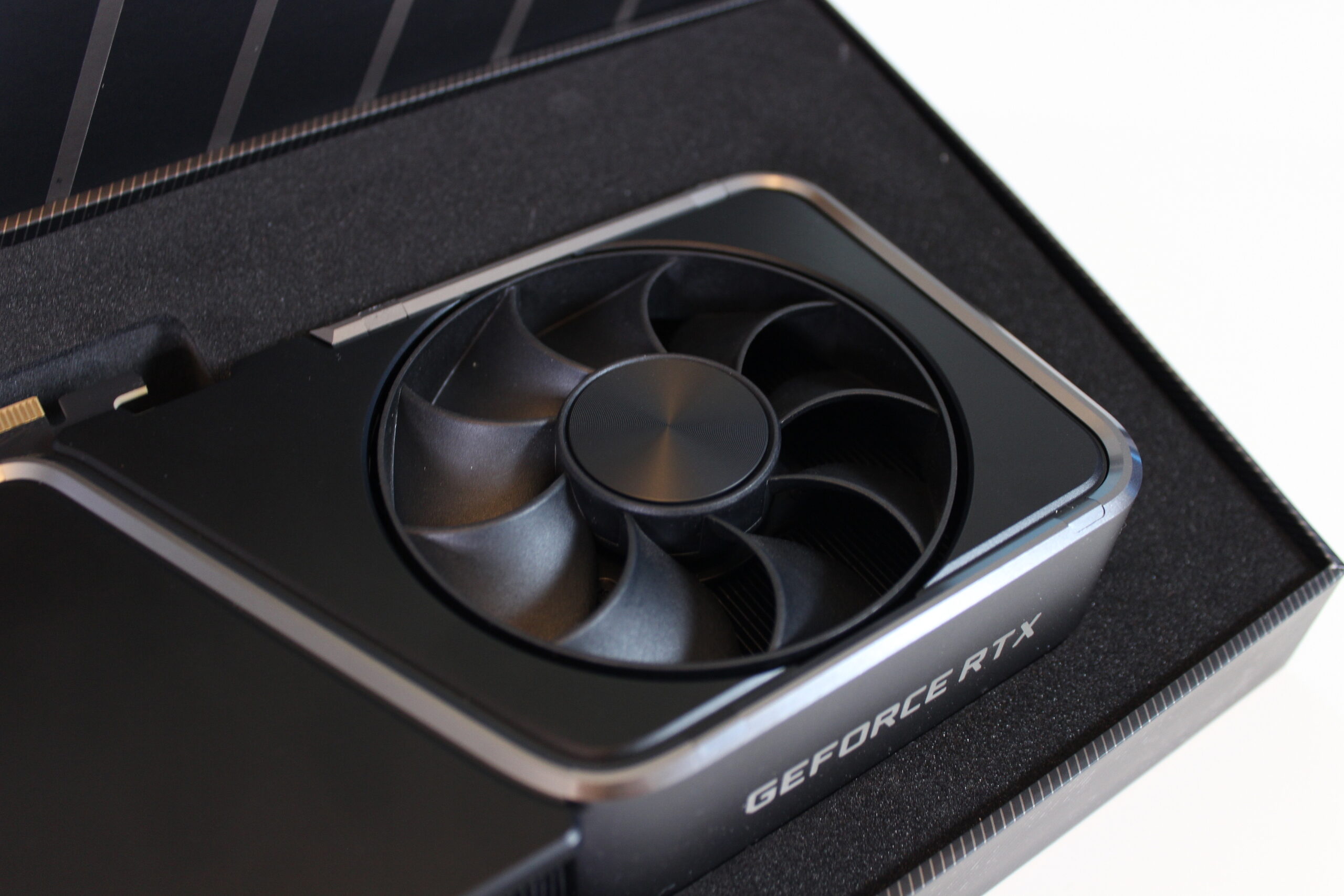 After the launch of AMD’s Radeon RX 6800 series, the GeForce RTX 3070 fell below the RX 6800 in terms of raster performance. While it did keep the lead with RTX and DLSS titles, NVIDIA decided that it was time to fully outpace the Radeon RX 6800 with a new Ti offering. The answer is the RTX 3070 Ti.

The NVIDIA GeForce RTX 3070 Ti is designed to be a 1440p gaming solution and as such, it rocks the full GA104 GPU core based on Samsung’s 8nm process node. The GeForce RTX 3070 Ti is a bigger upgrade over its non-Ti brother than the RTX 3080 Ti, offering both increase cores and a faster VRAM configuration. Following are the specifications.

The GeForce RTX 3070 Ti is expected to launch by the start of June for an MSRP of around $599 US. As for design, the graphics card is rocking a slightly updated Founders Edition cooler. The standard RTX 3070 comes with a single 8-pin connector while the RTX 3070 Ti rocks a 12-pin micro-fit power interface and also a brand new PCB design which is similar to the irregular PCB designs featured on the RTX 3080, RTX 3080 Ti, and RTX 3090.

The graphics card also features a flow-through design vs the dual-fan cooler on the non-Ti variant. Display outputs include the standard 1 HDMI 2.1 & triple DP 2.0 interfaces. The card will officially be launching on 10th June.