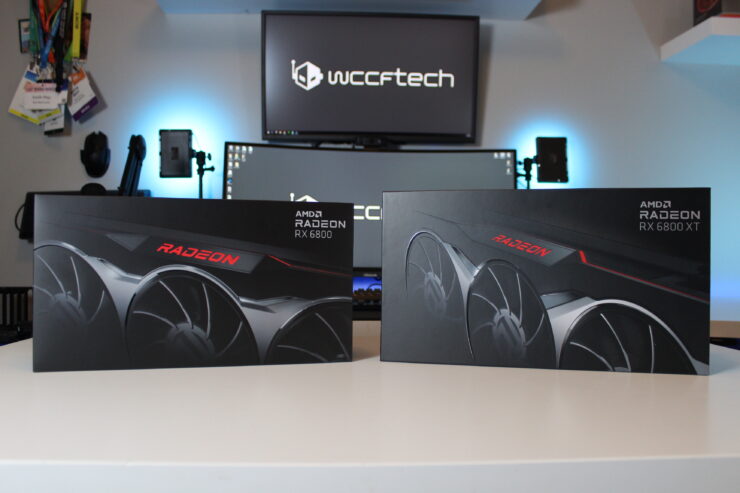 The flagship Navi based graphics cards have been highly anticipated ever since AMD introduced its first-generation RDNA lineup. While the first generation RDNA gave us a small glimpse of what we could expect from a flagship offering, the lineup never really introduced its own flagship variant & instead focused on the more mainstream performance-ended products. But two years later, the wait is finally over!

AMD has officially launched its Big Navi graphics card lineup and it’s not just the biggest Navi GPU we have seen to date but also based on the 2nd Generation RDNA 2 architecture which delivers an impressive leap in performance per watt while offering a range of new features to put AMD Radeon ack in the high-end and enthusiast market segment. 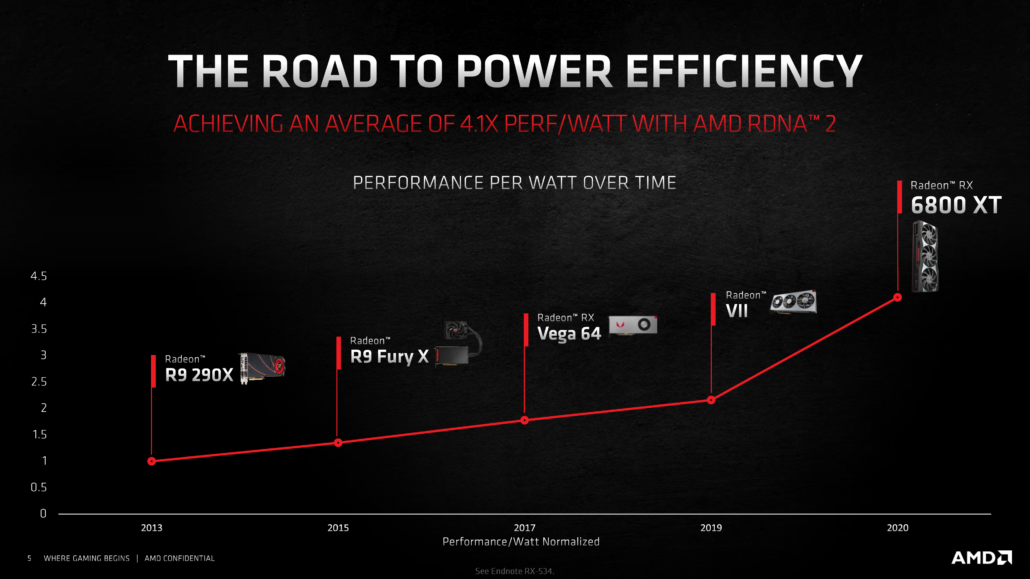 The AMD RDNA 2 architecture for its Big Navi Radeon RX 6800 and RX 6900 series graphics cards has a lot to offer. In addition to architectural enhancements, you can expect hardware-accelerated ray tracing, smart access memory, Infinity Cache, and a lot more features on-deck which make the lineup one of the most competitive enthusiast families that AMD has ever positioned against NVIDIA.